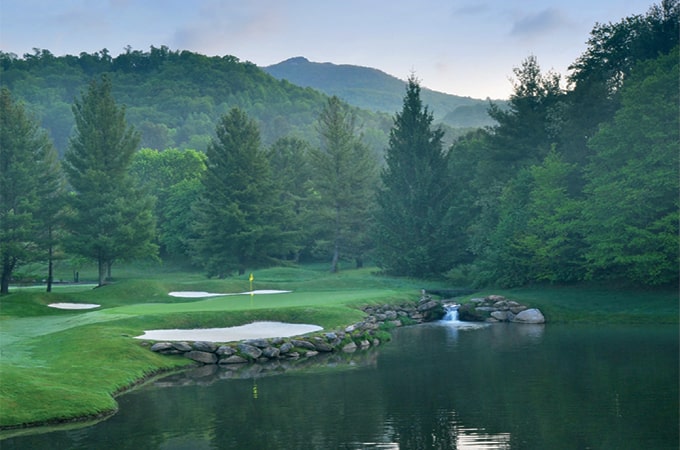 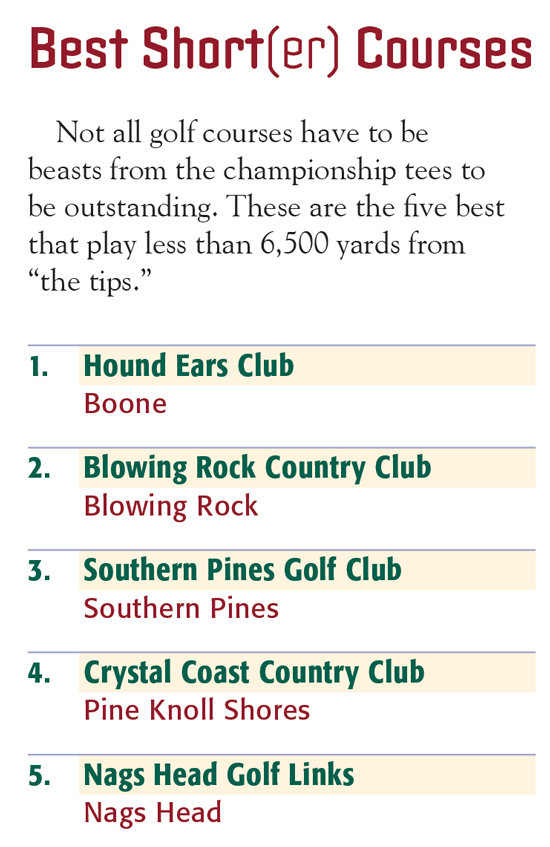 The panel of businesspeople, journalists and others ranked the same 25 courses to top the list as it did a year earlier with one exception: Dormie Club jumped to 20th from 33rd. The Moore County course completed a major renovation last fall. It opened in 2010 and was acquired in 2017 by Nebraska’s Peed family, which owns a half-dozen U.S. courses.

Golf rounds played in the U.S. increased 5% last year after soaring 14% in 2020 when the pandemic encouraged more outdoor activity, according to the National Golf Foundation. 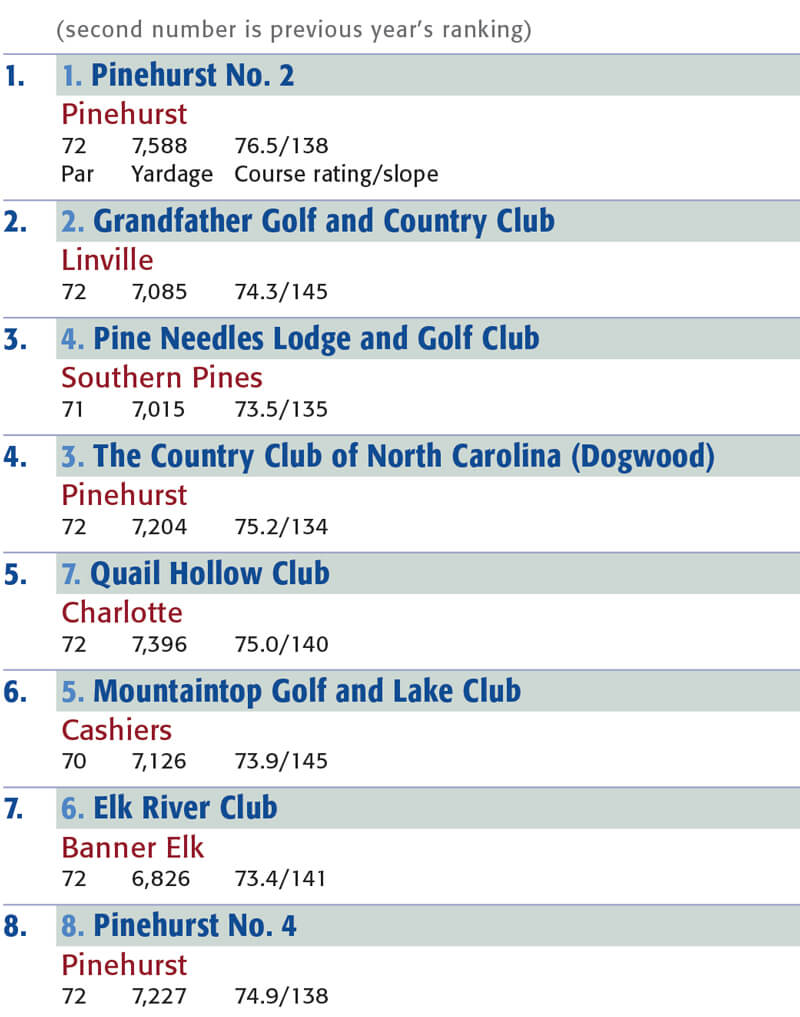 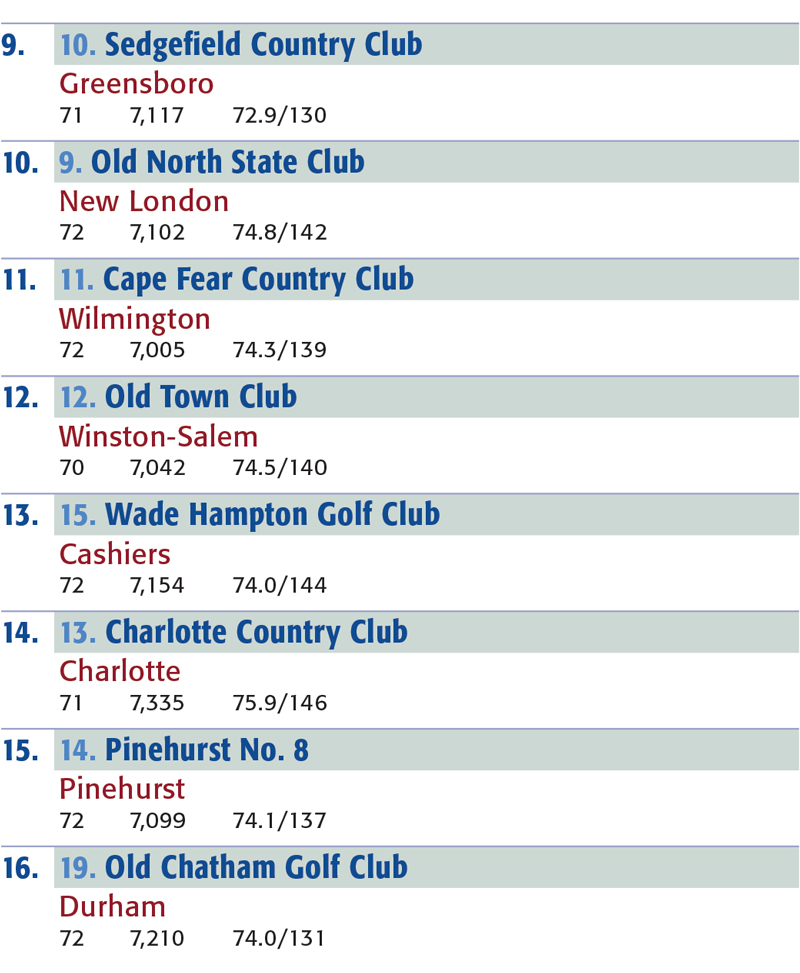 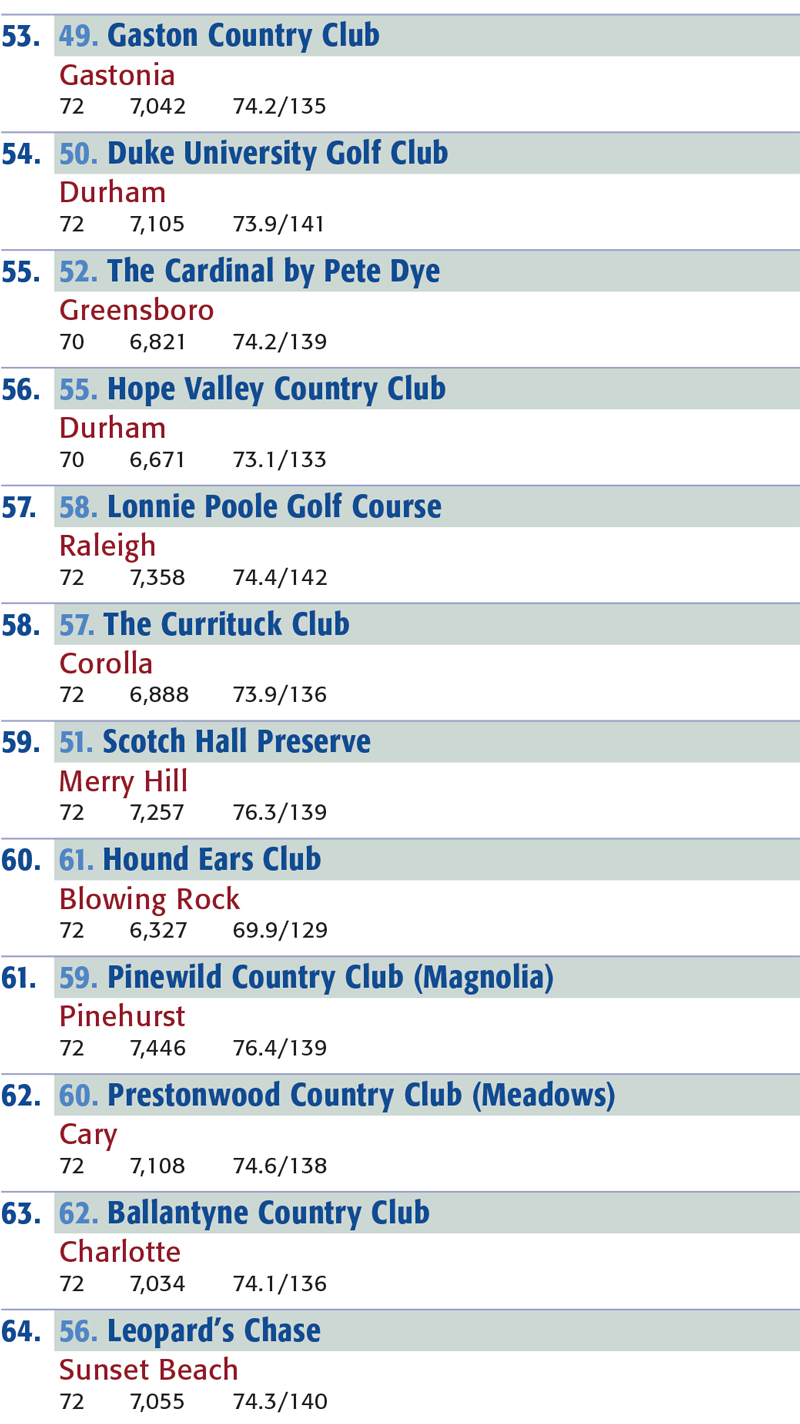 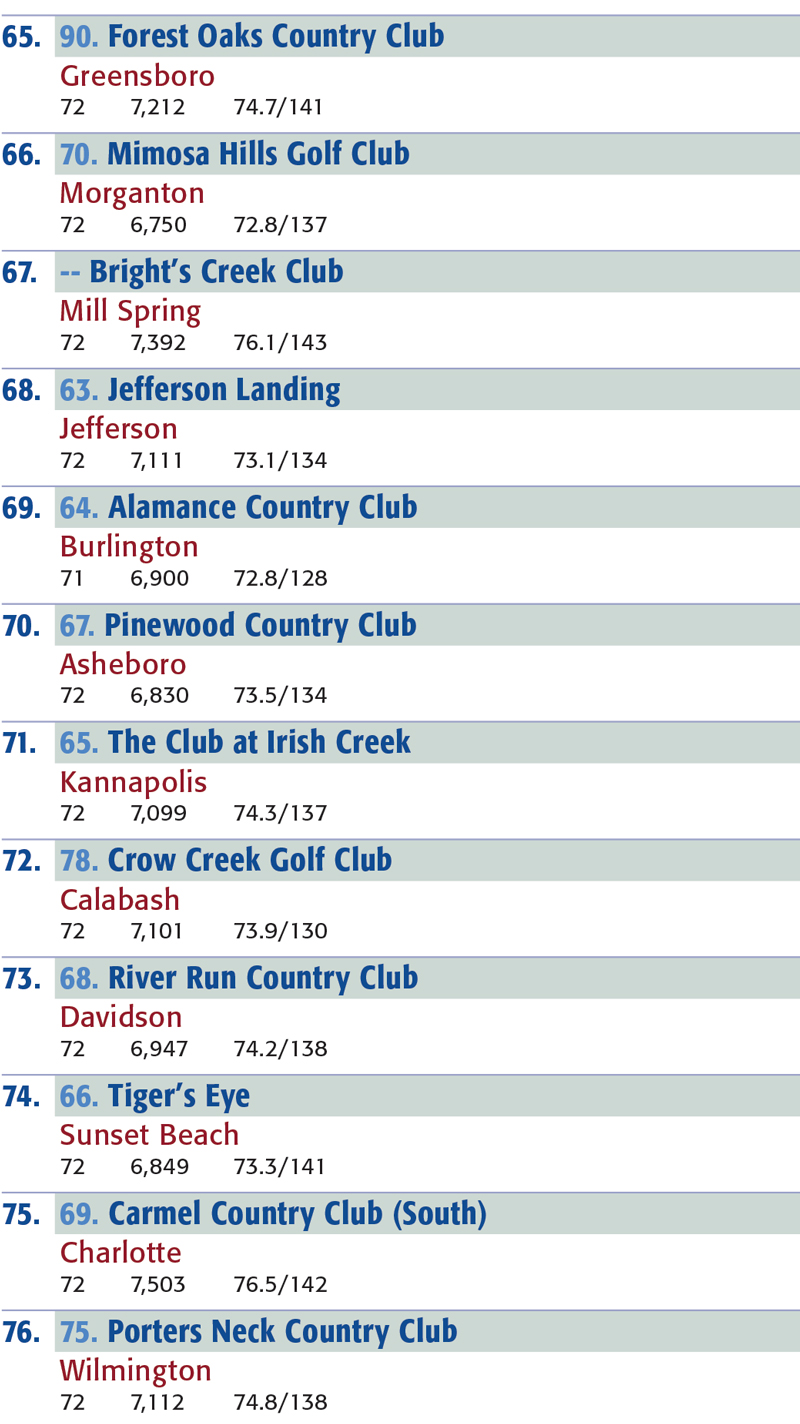 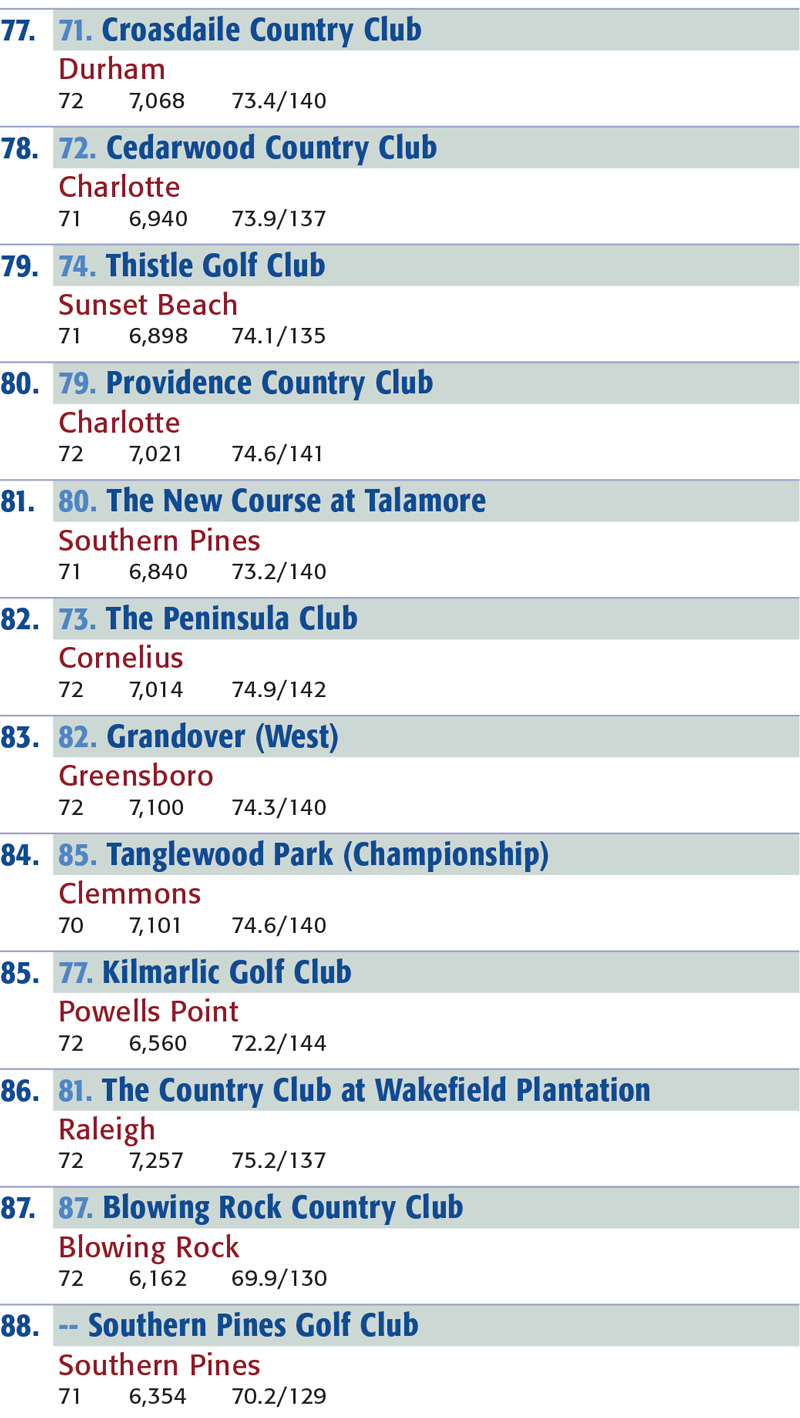 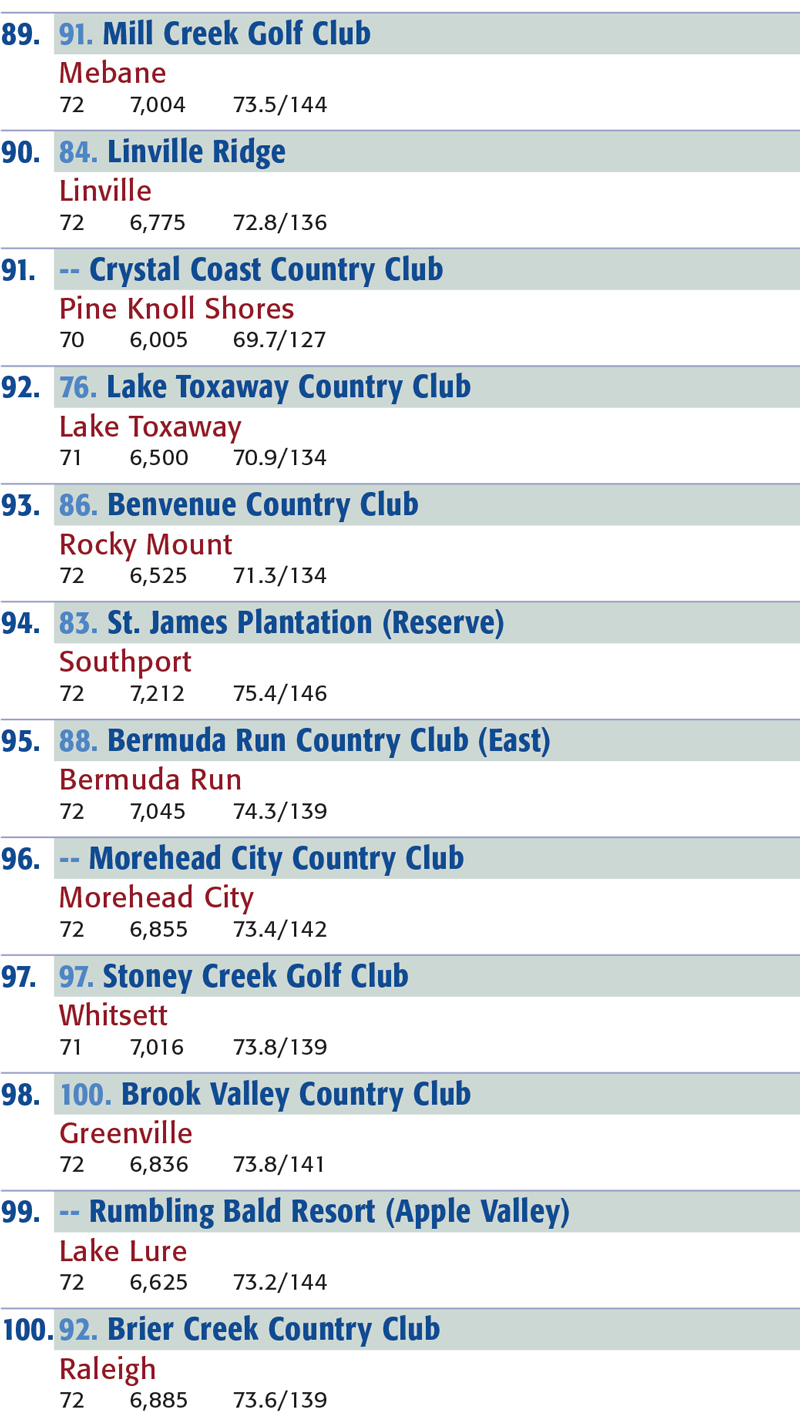 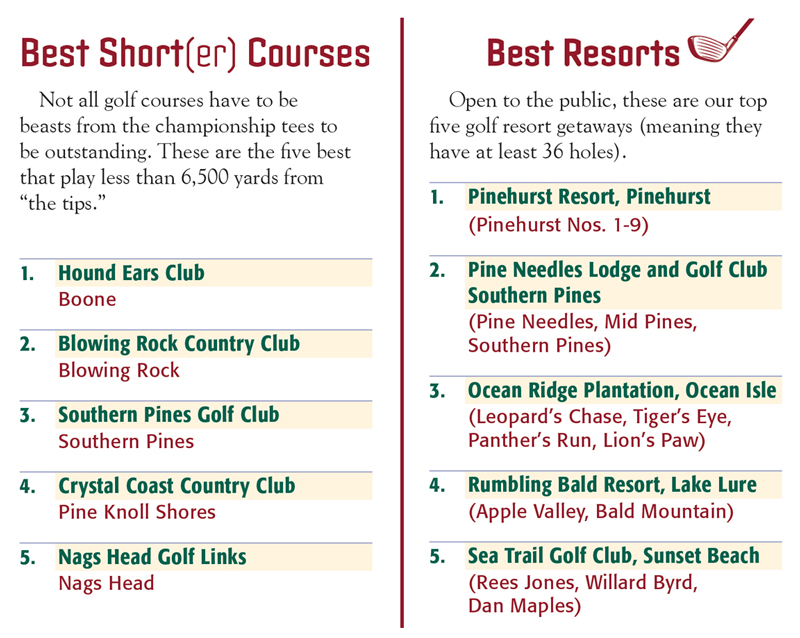 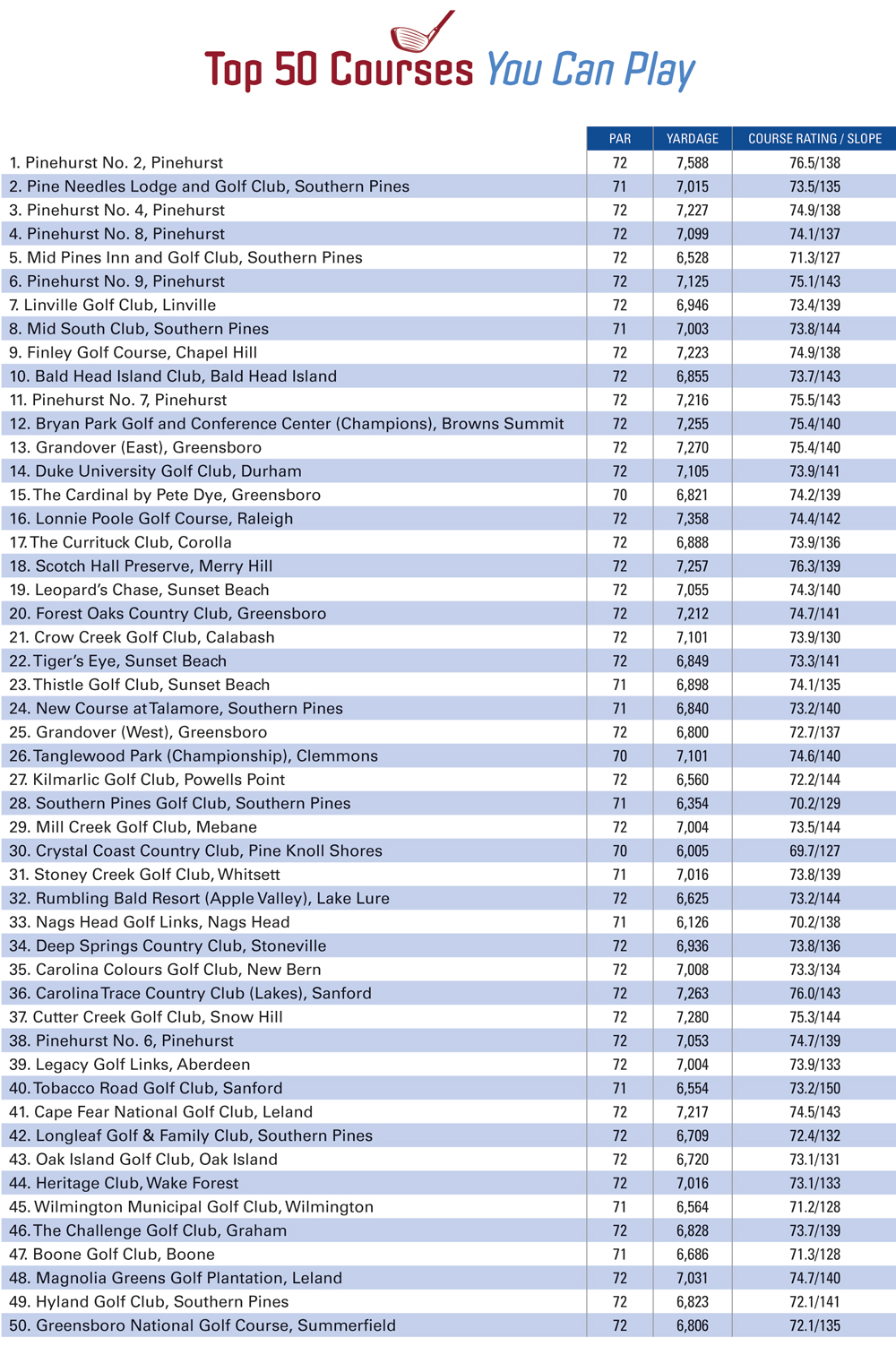