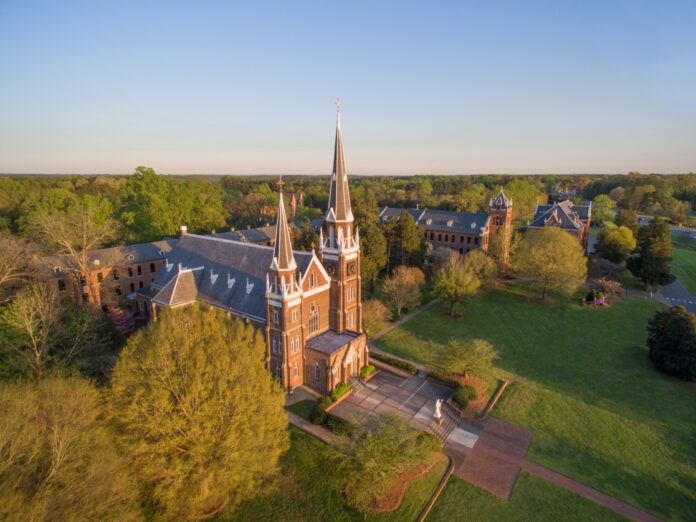 The Catholic-affiliated college is launching an online MBA program next fall along with master’s degrees in Leadership and Strategic Analysis, according to a release. The three programs are designed to be completed within 12 months.

It follows the school’s initial graduate program, a Master’s of Health Administration, which is expected to graduate its first cohort in December. Also, a Master’s of Science in Nursing is launching in January.

The goal is for about 20 students in the new business programs, spokesperson Julia Long says.

Belmont Abbey was founded in 1876 by Benedictine monks. It enrolled 1,504 students this fall and was No. 14 of 132 regional colleges in the South, tied with Barton College in Wilson, according to US News & World Report’s annual rankings.

Other N.C. regional colleges in the rankings were High Point University, which topped the list, and Catawba College in Salisbury, which was No. 5.

The new programs reflect Belmont Abbey’s “objective to prepare students to create a better world for themselves and their communities and equip them to lead without compromising their values,” according to a release.