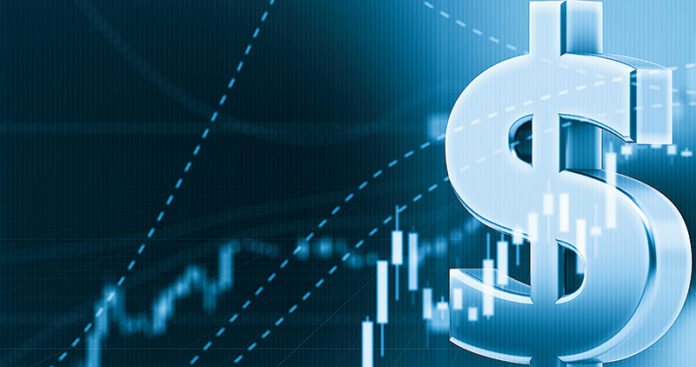 An expected slump didn’t occur, sparking a rebound for the state’s banks and credit unions.

What a difference a year makes: Last summer, the banking industry was preparing for an avalanche of bad loans expected to result from the spreading coronavirus pandemic. Institutions set aside reserves, punishing earnings.

A year later, most banks have reversed those charges and experienced limited credit losses. Deposits shot up at record levels as federal stimulus boosted savings rates. As a result, shares of many North Carolina-based publicly traded banks have doubled over the past year.

Business North Carolina’s annual list of the state’s biggest financial institutions based in the state showed limited changes this year. The rankings are based on information supplied by New York-based S&P Global Market Intelligence.

With apologies to David Letterman, here’s a list of 10 notable events over the past year.

FIRST CITIZENS BANCSHARES made its big play. The Raleigh-based company owned and led by the Holding family is buying New York-based CIT Group for $2 billion, creating a $100 billion asset bank. Regulatory approval is taking longer than expected, but the deal is on track to close this summer.

LIVE OAK BANK rebounded after fears that a weak pandemic economy would crush its small business clientele. The Wilmington-based bank operates nationally by leveraging Small Business Administration-backed loans while using pace-setting technology. Its shares more than quadrupled over the past year after slumping in March 2020.

TRULIANT FEDERAL CREDIT UNION has kept its rapid growth pace since Todd Hall succeeded long-term CEO Marc Schaefer in January 2020. The Winston-Salem-based institution’s revenue grew by 13% annually over the past two years. Truliant has more than 30 branches, mostly in the Triad and Charlotte.

FIRST CAROLINA BANK notched a 64% increase in revenue and 72% gain in profit from the previous year. The Rocky Mount-based bank was recapitalized by an investor group led by CEO Ron Day in 2012. It was the 42nd-biggest N.C.-based financial institution two years ago. Now it ranks 25th.

Focusing on Wake County (along with a Wilmington branch) has proven a winning strategy for NORTH STATE BANK, which reported the highest returns on equity and assets among N.C. banks. Assets climbed 25% to $1.2 billion, while net income increased about 30%. CEO Larry Barbour founded the Raleigh-based bank in 2000 after working for Wachovia.

BANK OF AMERICA’S year was reflected in CEO Brian Moynihan’s annual pay of $26.5 million last year, a $2 million — or 7.5% — decline from the previous year. Profit tumbled 35% last year as the bank set aside reserves in anticipation of bad loans due to the pandemic. Fewer losses occurred than expected, while interest rates are expected to rise, brightening BofA’s prospects.

Michael Lord is retiring as CEO of STATE EMPLOYEES’ CREDIT UNION on Aug. 31, concluding a 46-year career at the Raleigh-based institution. He became CEO in 2016 after succeeding longtime leader Jim Blaine. Assets at the second-largest U.S. credit union increased by about 15% to $47 billion last year.

A strong demand for home loans helped UWHARRIE BANK report a big increase in profit. Mortgage lending increased to $338 million in 2020 versus $122 million in the previous year, the Albemarle-based bank said. Assets gained 26% to $823 million. Uwharrie has more than 3,000 individual shareholders.

Click image above to see the 50 largest banks and credit unions based in North Carolina.