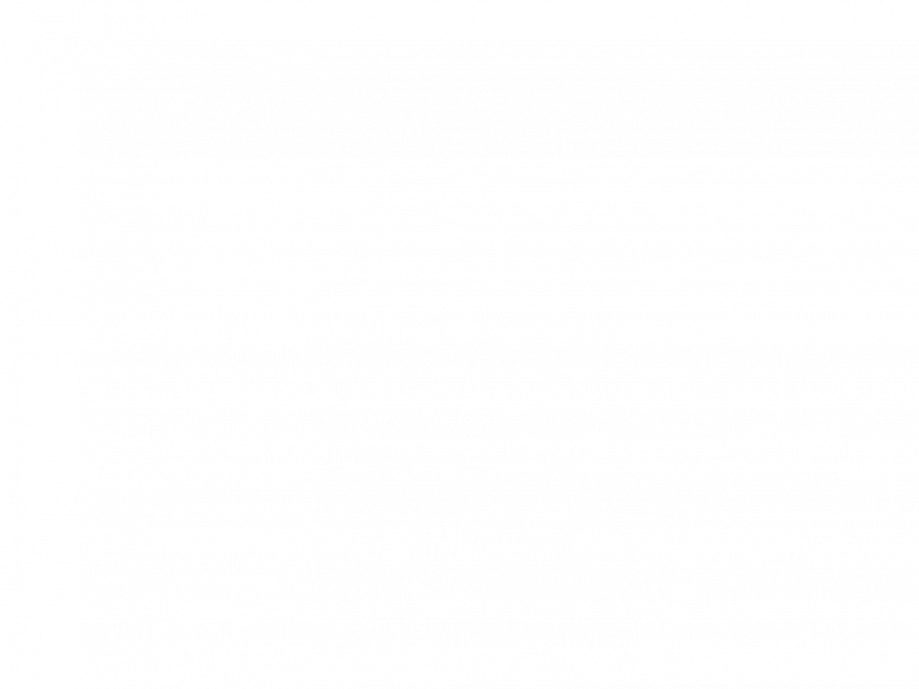 Atrium steps up the pace

After months of skirmishes with doctors and politicians, Atrium Health is back on the offensive. The health care system, which is the Charlotte area’s biggest employer, unveiled the bare basics of a seven-year plan to spend $1 billion to improve and expand its hospitals in downtown Charlotte, Pineville and elsewhere. Introduced at the system’s quarterly board meeting this week, the announcement reminded me of a boxer who jumps up after getting knocked down, insisting nothing is wrong.

Of course plenty has gone wrong at Atrium in the last year with a revolt from one of its key internal medicine physician-group affiliates; a messy breakup with its anesthesiologists; and the collapsed proposal to partner with UNC Health Care. Then there’s the looming federal antitrust case. Meanwhile, Atrium’s key Charlotte-area rival Novant Health has avoided the headlines and undoubtedly benefited.

But Atrium has enormous strengths and the will to emerge as a victor. That was clear at the board meeting, which assembled some influential businesspeople, including Atrium Chairman Ed Brown, who heads Rick Hendrick’s massive auto dealership group, and Vice Chairman Mac Everett, who is a retired Charlotte banker. The meeting, held in a room next to the downtown hospital’s cafeteria, is largely ceremonial with the hard work done in committees or private sessions.

This week, CEO Gene Woods introduced several new doctors recruited to Charlotte to join Scope Anesthesia, a new physician group that will soon be providing care to Atrium patients. Weeks of advertisements from Mednax Inc., the Florida-based owner of Atrium’s soon-to-be displaced anesthesia practice, have alleged that patient safety is at great risk because of the abrupt change.

But Scope CEO Thomas Wherry emphasized the pedigrees of the incoming docs  — Penn, John Hopkins, Stanford, Rutgers, etc.  — while signaling that everything will be fine. Including all specialties, Atrium has hired more than 500 doctors in the last two years, Woods said.

Then, there’s the money: Atrium’s total enterprise took in more than $2.5 billion in the quarter ending March 31, with a net profit of $41 million. The system’s operating earnings came in above estimates, but a nonrecurring charge and a decline in the fair value of investments trimmed the gain. Other big hospital systems in North Carolina are reporting even more robust profits.

But Atrium also reported investment assets of $4.8 billion, while its long-term debt totals $1.7 billion. That represents the firepower enabling Woods to make deals such as its pending purchase of a Macon, Ga.-based system and invest that previously mentioned $1 billion. And it’s that stash that keeps rivals up at night, worrying that Atrium will invade their territories in the once-chummy world of hospitals.