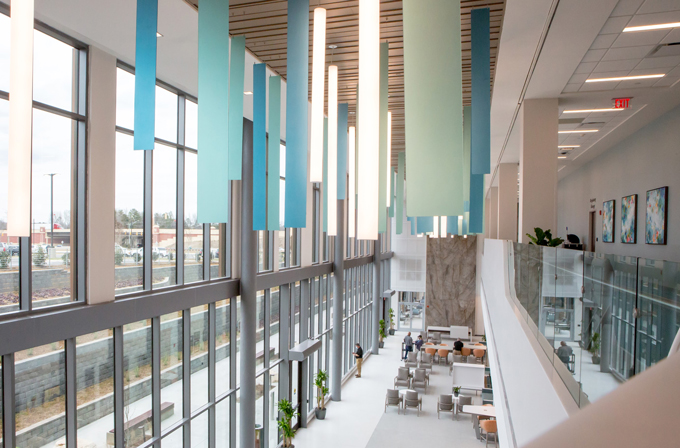 Atrium Health opened its first new hospital in more than 30 years this week. Atrium Health Union West is in one of the state’s fastest-growing areas near the border of Union and Mecklenburg counties. 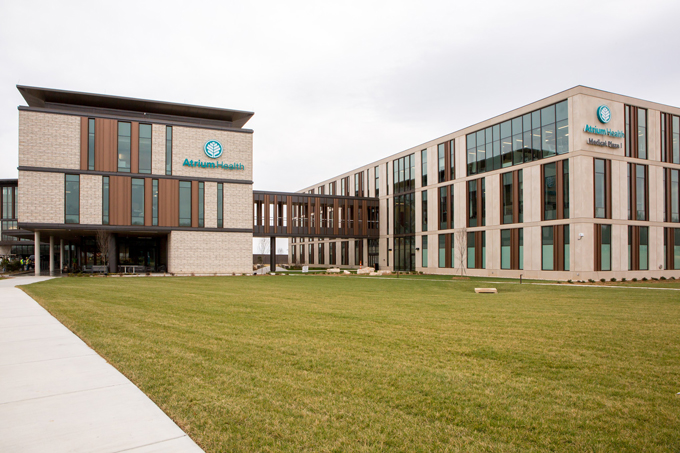 State regulators approved the new hospital in 2019 and Atrium kicked off construction in early 2020, just before the COVID-19 pandemic. Initial estimates were about $115 million, but the investment now tops $150 million because increased construction costs, officials say.

Brasfield & Gorrie was the general contractor, while Perkins+Will is project architect.

The hospital’s mission is to serve its fast-growing area and take pressure off Atrium’s other sites, according to Seth Goldwire, the facility executive. He joined Atrium in 2019 after previously working at hospitals in South Carolina.

The biggest “wow” at the hospital may be the three operating rooms, which are 30% largest than any other in the Atrium system. More space allows providers to situate patients and equipment in the best positions, rather than being confined, says Gina LaFlamme, a nursing leader at the new hospital.

The hospital also has a four-bed intensive care unit, 30 medical and surgical beds and six labor and delivery rooms. A 10-bay emergency department is next to a nearby helicopter landing pad.

Atrium also built a 69,000-square foot medical office building next to the hospital. It may add another similar building soon, the Charlotte Business Journal reported.

The system is building a medical school campus in downtown Charlotte and a $154 million, 30-bed Atrium Health Lake Norman in Cornelius in north Mecklenburg County. It is expected to open in 2024.

Meanwhile, rival Novant Health is building a 36-bed hospital in the Ballantyne area of south Charlotte and a 32-bed hospital in the Steele Creek area in southwest Charlotte. Each entails an investment of about $180 million with openings planned in 2023 and 2025, respectively.