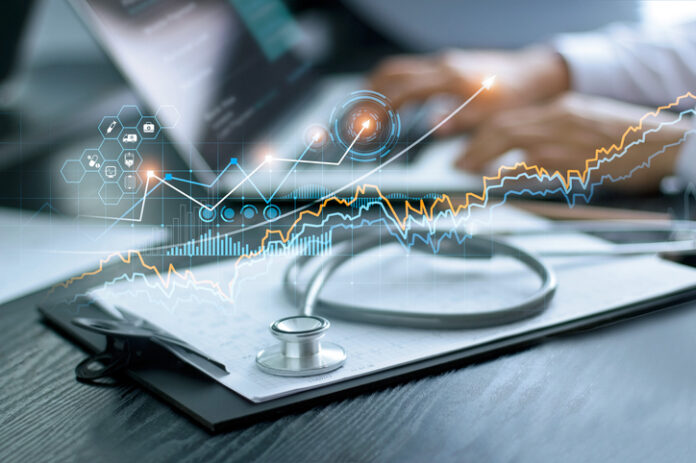 The new leadership roster for Advocate Health splits key jobs between the two organizations akin a corporate “merger of equals.” Advocate Aurora, which is based in a Chicago suburb, has more revenue than Atrium. But the combined headquarters will be in Charlotte and Atrium leaders will be running the critical finance, law and HR functions.

The group’s board is split evenly between the two organizations, though the chair will be Charlotte’s Tom Nelson, who is CEO of National Gypsum.

Advocate’s Jim Skogsbergh will be co-CEO with Atrium’s Gene Woods before the Illinois executive’s retirement in 18 months.

Top executives of Charlotte-based Atrium named as senior executives include:

Anthony DeFurio, chief financial officer: He joined Atrium Health in 2017 after working for several other hospital operators including the University of Iowa Hospitals and HCA Healthcare.

Brett J. Denton, chief legal officer: He joined Atrium in 1999. He has been a senior vice president, regional executive and deputy general counsel.

Jim Dunn, chief people and culture officer: He joined Atrium in 2018 after working as a HR executive at various groups including BP Amoco and the Cleveland Clinic.

Ken D. Haynes, president, Advocate Health – Southeast Region: He has been a top Atrium exec since 2017 after previously working for several other health systems.

Rasu B. Shrestha,  chief innovation and commercialization officer: He joined Atrium in 2019 after serving as an executive at UPMC in Pittsburgh. He has been a chief strategy leader at Atrium.