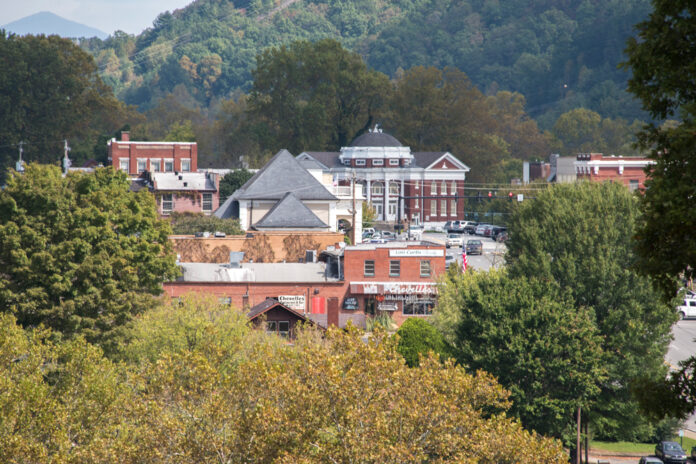 A creative family builds a military contractor in Murphy.

Murphy, a town of about 1,900 people situated 15 miles from Tennessee and half that to Georgia, is an unusual headquarters for a defense contracting firm. But Aegis Power Systems has built a substantial business during two generations of family ownership. 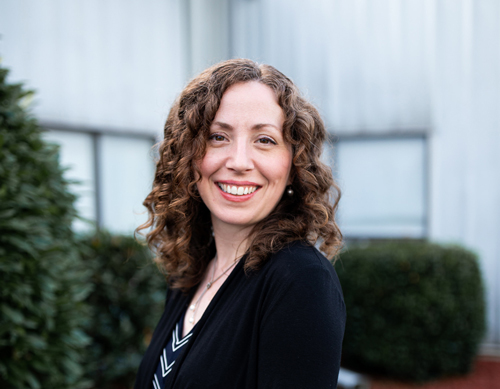 Aegis recently won a couple of Small Business Innovation Research grants from the Army, totaling $500,000. These were the first SBIRs won by a Cherokee County business, according to CEO Arlissa Vaughn.

Vaughn’s father, Bill Dockery, founded the company in 1995, but the story started when the Murphy native joined the Air Force at age 18. After eight years, he came back to attend UNC Charlotte and study electrical engineering. Then, he and his wife headed westand eventually settled in Colorado where Dockery became a manager at what became the Dish Network.

When Vaughn’s mother passed away in 1992, Dockery had to raise two girls. The family returned to Murphy. His original plan to commute to Atlanta, a couple of hours to the south, changed when Andover, Mass-based power electronics firm Vicor asked him to set up a partnership with a plant in any location that he preferred.

Over the years, Aegis gained important industry recognition from prime contractors for the military, winning awards for a mobile testing platform used to provide repair support and a military satellite terminal contract.

When the 20-year agreement between Vicor and Dockery ended, he bought out the company’s share in December 2015. Four months later, he fell ill and was unable to lead Aegis.

“Our family was in the position of, OK, what do we do? We’ve got to  figure out something about this business now,” recalls Vaughn. “Previously, Vicor would have come in, we would have just sold to them, or something. But we had to make some tough decisions, and with the support of my husband, I went on to become the CEO
and owner [in 2017.]”

It was a life-changing experience, because Vaughn is an accomplished professional artist with a degree from East Carolina University. She, her husband and their two children moved to Murphy from New Bern. Though life is different, they’re happy, she says.

The company has 27 employees including 10 engineers, up from three in 2017. “I’ve been aggressively trying to grow our talent pool,” Vaughn says. Recruitment has been a challenge. Aegis has used innovative techniques to attract staff including videos portraying Murphy as a small, picturesque town.

When Aegis separated from Vicor, it was helped by economic developers at the Southwestern Commission, the Small Business and Technology Development Center and the Economic Development Partnership of North Carolina.

“So many different organizations have really rallied around us,” she says. ‘This is how we even learned about SBIRs.”

One award came through the Army’s xTech Program, through a competition in June. The military is trying to develop clean technologies aimed at reducing greenhouse gas emissions while meeting their energy needs in more innovative ways. The proposed Aegis solution is a unit that can provide electricity conversion for the different power requirements of equipment. Running off batteries, the unit will be able to run quietly for hours and can be recharged by the vehicle engine when it is safe to do so.

Vaughn, who is participating in an executive MBA program at the University of Michigan, continues to utilize her artistic background to bring a different dynamic to an engineering-driven company. ■