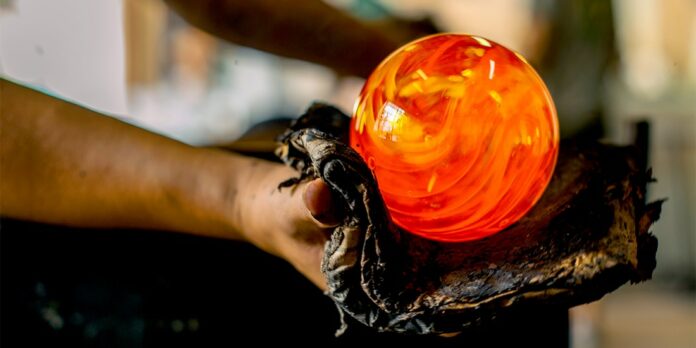 Art as a $2 billion force in North Carolina

Local arts councils have long supported art for art’s sake. Now, city and state officials are pushing art for economic development’s sake. And not just in small towns, which have struggled the most to regain lost ground after the recession of 2007-09.

When Americans for the Arts tallied the impact of nonprofit arts organizations in North Carolina, it added up to $2.12 billion in economic activity. The so-called “creative economy” grew 21% from 2006 to 2015, supporting 189,030 jobs. We highlight three cities — Kinston, Asheville and Raleigh — with high hopes for the arts.

Other communities are seeing the fruits of years of labor. Forsyth County doubled the economic impact of its arts sectors from $76.6 million in 2000 to $156.8 million in 2015. Charlotte’s Arts and Science Council plans to distribute $5.6 million to arts groups in the coming year — though less than last year, the ASC handed out $10,000 checks for the first time to individual artists who have spent at least a decade on their craft. The city of Wilson is banking on whirligigs as job creators when it celebrates the grand opening of Vollis Simpson Whirligig Park in November. Wilson once had the world’s biggest tobacco market. Now, it hopes the whims of windmills will capture tourists’ imagination — and their dollars.