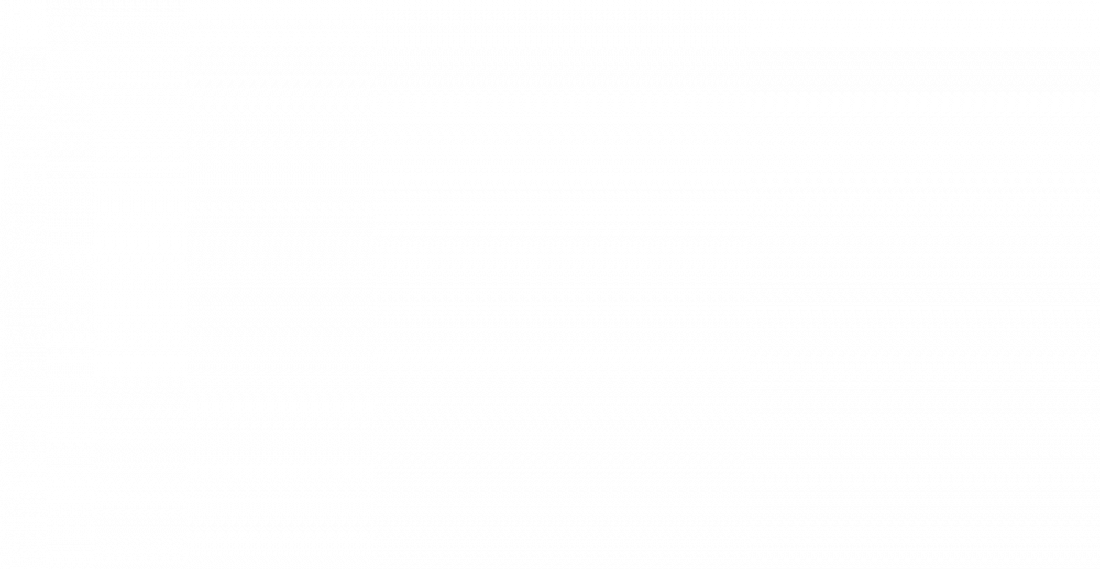 Free + clear: A road to nowhere

Whether you think of yourself as a Democrat, a Republican or some other political animal, chances are you don’t feel too good about the outcome of the presidential primaries. The candidates who received the most votes during the seemingly endless process, Hillary Clinton and Donald Trump, happen to be the least-popular, least-trusted nominees that either major party has put forward in modern times.

Sorry to pour gasoline on our collective dumpster fire, but there’s another outcome with potential disastrous consequences for North Carolina and the rest of the country: the longstanding political consensus in favor of free trade and open markets has been shattered. Long a retrograde protectionist on such matters, Trump ended up pulling other Republicans in his direction — toward skepticism of the Trans-Pacific Partnership (TPP) as well as explicit or tacit support for raising the price of imported goods.

On the Democratic side, Hillary Clinton began the race in 2015 as a champion of the Obama administration’s TPP, which she called the “gold standard” of trade agreements, and of previous trade pacts enacted during her husband’s presidency and her own tenure in the U.S. Senate. In response to the rising political fortunes of protectionist Bernie Sanders, however, Clinton began to shift her position. By late 2015, she was stating clear opposition to TPP and to similar trade deals that, she said, might adversely affect some American workers.

There has been no sudden change in basic economic principles or international commerce. America is deeply embedded in a worldwide trading system that produces goods and services through a complicated series of business relationships that moves raw materials, technology, labor and capital from country to country. Allowing individuals, companies, regions, and countries to focus on what they do best — and then exchange those goods or services for the best efforts of others — is an indispensable requirement for long-term economic growth. While robust competition inevitably results in dislocation for some workers and companies in the short run, its benefits far outweigh its costs. Punitively taxing imports and putting up trade barriers constitute an excellent plan if your goal is to crimp the current economic recovery, or perhaps even to initiate the next recession.

When it comes to trade policy, North Carolina has a great deal at stake. Although previous trade agreements have increased competitive pressure on some traditional industries such as textiles and furniture, opening foreign markets to machinery, chemicals, food, fiber and other consumer products has been essential to the success of many companies doing business in our state. According to the National Association of Manufacturers, some 160,000 North Carolinians owe their jobs directly to goods exporters alone, which amounts to about a fifth of all manufacturing employment. Of the $28 billion worth of exports from North Carolina, about half goes to countries that have formal trade agreements with the United States.

Measures of public opinion about trade have long been sensitive to how questions are worded and how much information poll respondents are provided before they are asked to render a judgment. For example, a 2015 survey by the Pew Research Center asked: “In general, do you think that free trade agreements between the U.S. and other countries have been a good thing or a bad thing for the United States?” Respondents were favorable, with 58% saying they were a good thing and 33% saying they were bad.

Economics isn’t so much a dismal science as it is a subtle one. Its lessons strike many as counterintuitive. The gains from mutually advantageous trade are significant, but the costs can be easier to see — layoffs at a sock factory vs. lower prices for socks. To sustain a public consensus in favor of prudent economic policies is difficult. It can’t be done without lots of hard work, innovation and coalition building by political leaders who understand the issues, make them a priority and resist the incessant calls for intervention by powerful interest groups.

On trade, such leadership is clearly lacking. This year’s general election for president may be the first one in decades to offer no consistent defense of free trade as a policy that benefits consumers, improves international relations, and produces net job creation. Although there are many other compelling reasons to be disappointed about the 2016 election cycle, this one is particularly scary. To lay the blame on Clinton and Trump alone would be unfair. The blame extends far beyond them. Business executives, policymakers, scholars, journalists and other leaders have been insufficiently attentive to the threat of resurgent protectionism. Now that it’s here, what are we going to do about it?

John Hood is  president of the John William
Pope Foundation. You can reach him at
john.hood@jwpf.org.