Committed to making the world a better place, in 2015 Pearson was featured in Business Insider as one of 17 IBM “Rockstars” who is changing the direction of the company based on his impact in Angola as part of the company’s Corporate Services Corps leadership program. He’s also received the Marshall Memorial Fellowship by the German Marshall Fund, the Triangle Business Journal 40 under 40 leadership award and the 2016 Triangle Business Journal Leadership in Diversity award. In his spare time, he is a motivational speaker on topics such as purpose, leadership and fatherhood. Pearson is currently serving on the boards of the YMCA of the Greater Triangle and the East Durham Children’s Initiative and is the IBM leader for diversity efforts in North Carolina.

What do you like best about your job? My ability to use the power of business to solve societal issues and to effect systemic change facing our local communities.

What, or who, inspires you? My wife, Cheri, inspires me to pursue Christ, not fear man, love my children, study God’s word, do the things I love, take risks and love with all my heart.I am focused on fulfilling my purpose that is fueled by my faith, leading with concern and impacting the lives of the people I interact with every day.

Who is a role model? An emerging leader in North Carolina and great role model for our community is my wife, Cheri Selby Pearson, Executive Director of Public Allies North Carolina.  Public Allies is a national non-profit organization focused on social justice and equity by building the next generation of young leaders and equipping them with the skills necessary to make an impact in the non-profit sector and in their local communities. Cheri recently won an Innovation award at the Public Allies 25th Anniversary Gala Cheri for her groundbreaking work with the My Brothers Keeper Alliance and the City of Durham.

What was your biggest challenge this week? Focusing on work, knowing close friends and their family members have been impacted by Hurricane Harvey and Hurricane Irma. 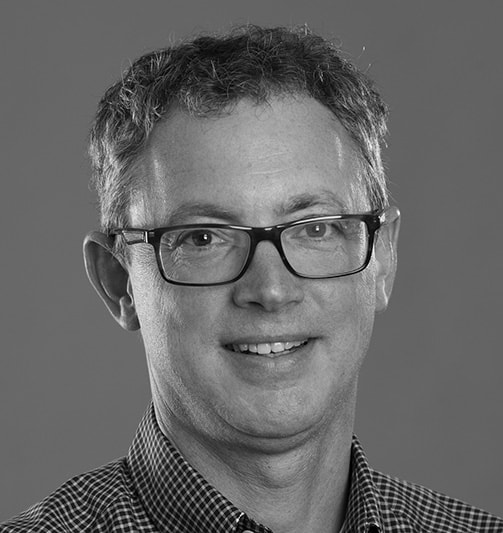