Since co-founding his outfitters store in Franklin in 2010, Cory McColl has added two locations amid a ruthless environment for retailers, attracting both tourists and locals alike to the downtown area. In Morganton, David Bennett helps lead expanding furniture and brewery businesses and is developing a downtown hotel to boost Burke County’s appeal to tourists. The two North Carolina natives are examples of the outstanding entrepreneurs and leaders in North Carolina’s smaller cities who make up our annual Trailblazers.

The feature recognizes enterprising business owners and professionals under the age of 40 who operate in N.C. cities and towns that have fewer than 100,000 residents. We sought nominations from individuals and groups across the state, including local government officials, business leaders and economic development experts. This year’s list covers a wide variety of occupations including bankers, chefs, lawyers, brewers and even a mortician.

While North Carolina’s overall economy is considered among the nation’s most robust, it’s also among the most dispersed with about 42% of its 10 million residents living in 80 counties that are defined as rural. The realities of rural North Carolina are stark: Nearly half of the state’s 100 counties have fewer residents now than in 2010, the number of small-business establishments in rural counties declined by 7% from 2005-15 and small-business lending dipped 17% from 2010-15, according to the N.C. Rural Center.

Fortunately, these young Trailblazers are playing key roles in keeping their small communities vibrant and alive. Despite the odds, they continue to bring a new shine to their towns, from the mountains to the coast. 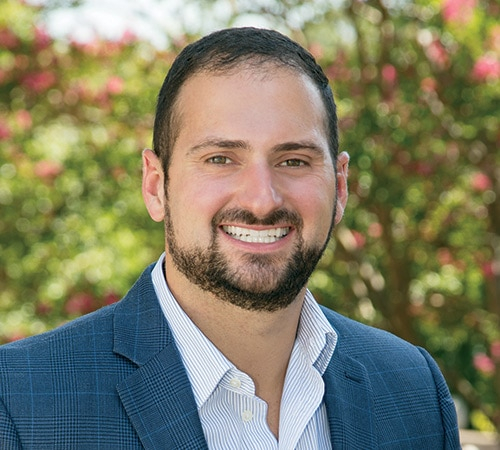 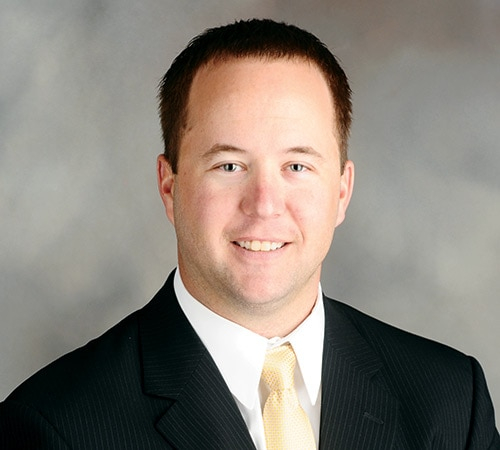 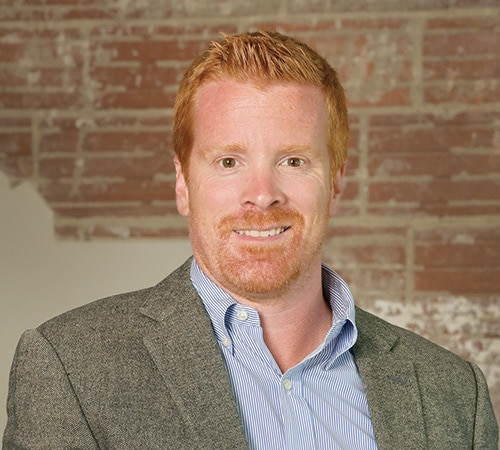 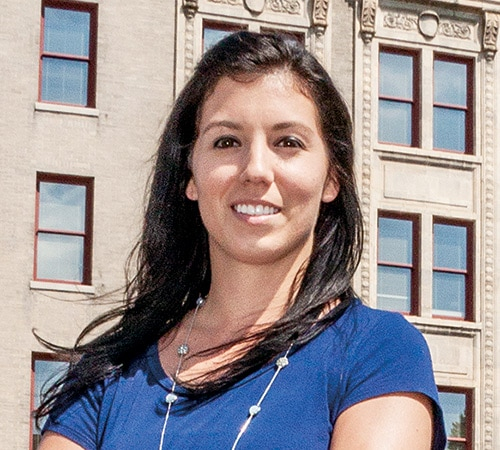 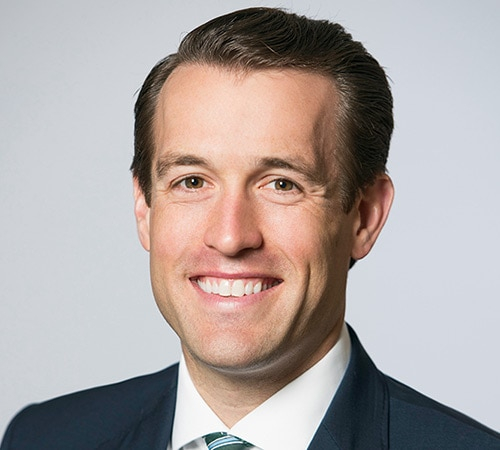 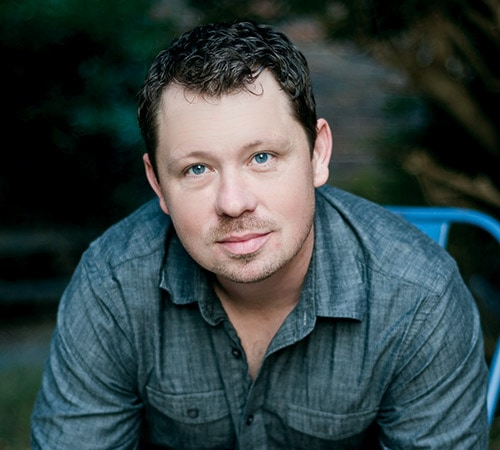 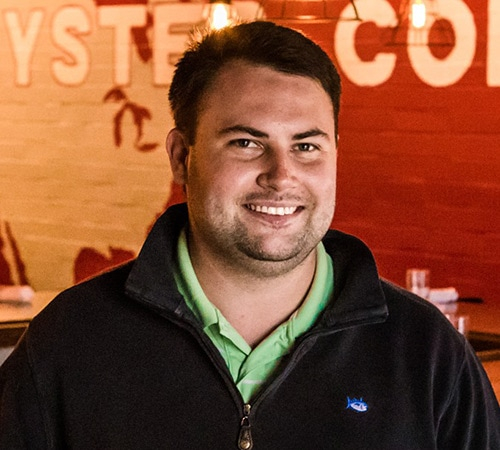 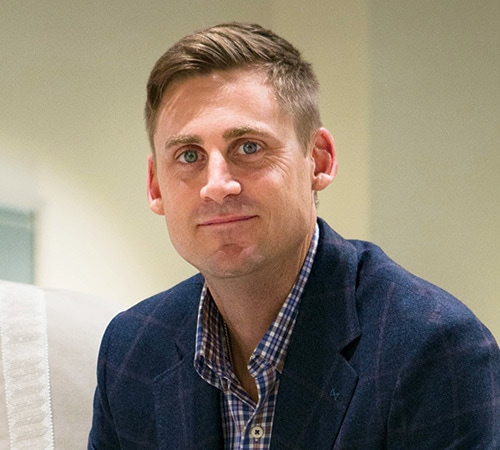 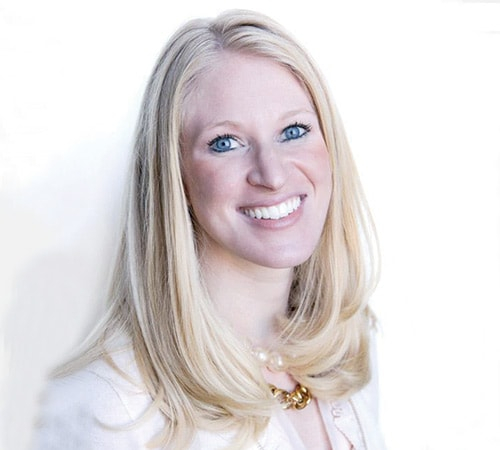 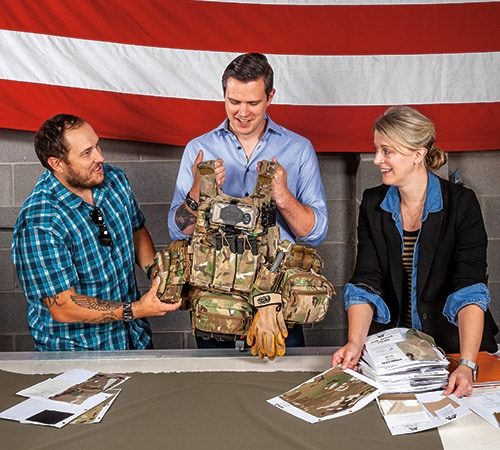 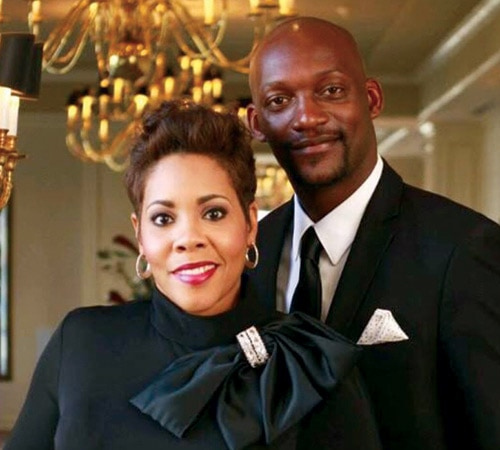 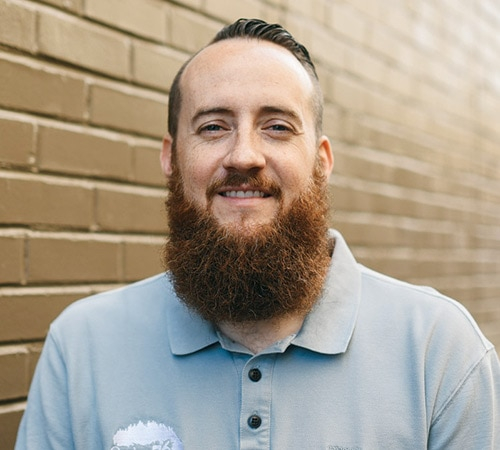 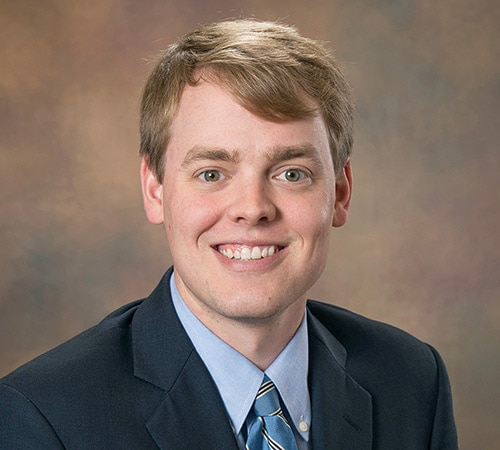 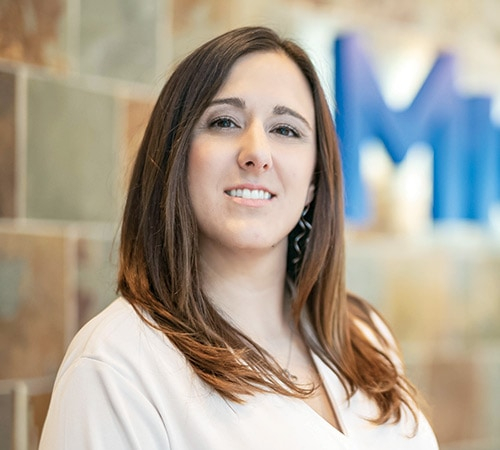 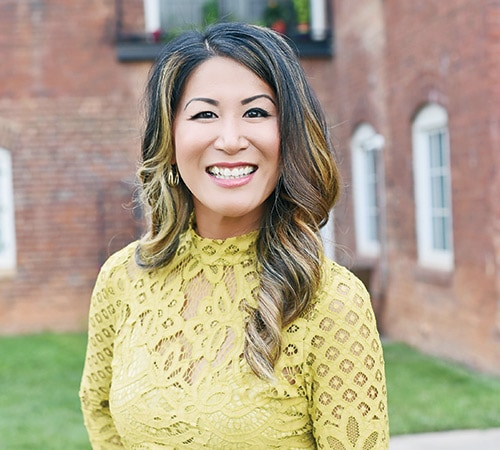 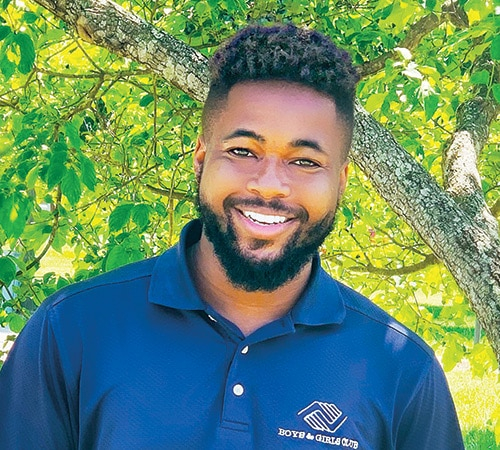 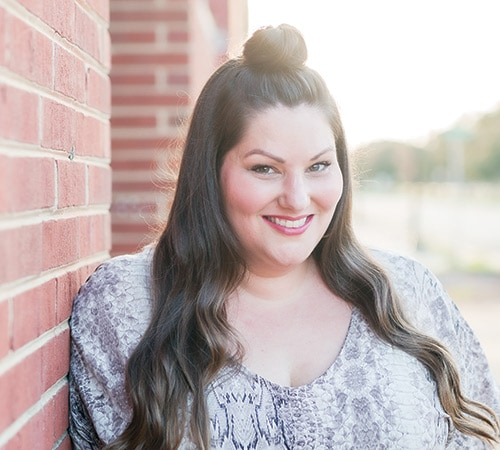 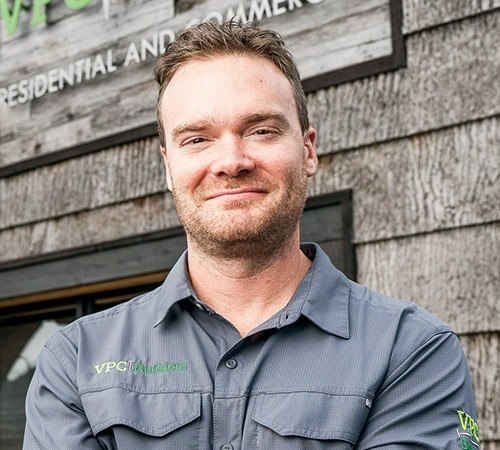 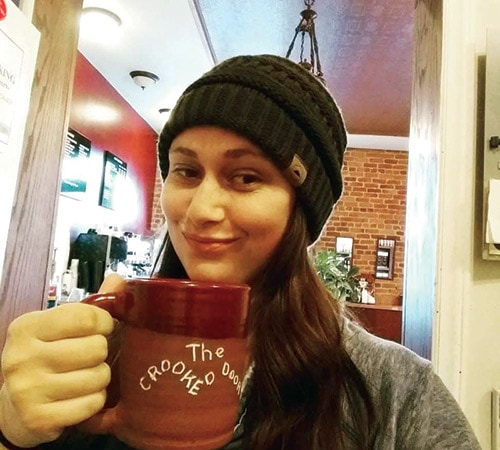 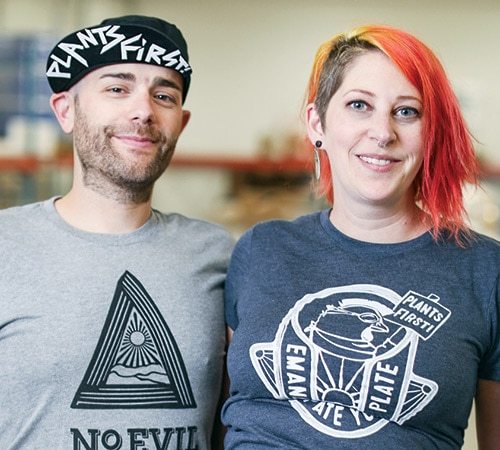