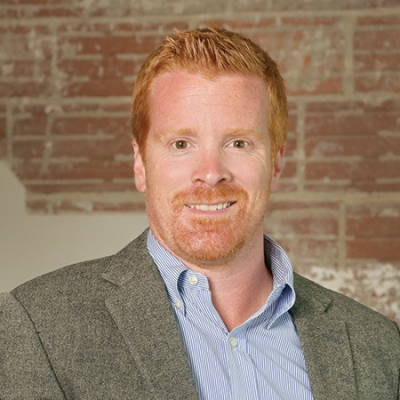 Bennett wears a multitude of hats. He serves as both chief financial officer and chief operating officer of E.J. Victor Furniture, a high-end furniture company. The business has focused on making its tables, sofas and chairs domestically, prompting the need to work “with local governmental and educational institutions in hopes of rebuilding a tradition of craft that has been all but lost,” he says. The Morganton native and Wake Forest University MBA also co-founded his hometown’s Fonta Flora Brewery in 2013; it recently expanded production to Nebo in McDowell County and is set to open a tasting room in Charlotte later this year. He has helped develop an 85-room Fairfield by Marriott hotel in downtown Morganton that is expected to open later this year. Bennett and his wife, Colleen, started their first venture, Caducus Folium Design Centers, in Costa Rica with “a $6,000 cashier’s check and $100,000 in debt.” The business, which opened in 2006, provides furniture and design services to residential and corporate clients. The risk has paid off, with locations in Nicaragua, Honduras, Ecuador, Colombia and Morganton.