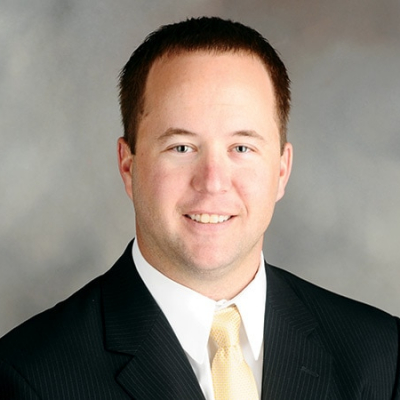 It would be hard to find someone more committed to their hometown than the Stanly County native, who is a graduate of Albemarle High School and nearby Pfeiffer University. He’s worked at the 195-employee community bank since 2005 and will move from chief financial officer to president in January. “I fell in love with the mission of our bank,” he says. He also fell in love with his high school sweetheart, Emily, and they have two children, ages 8 and 12. While Uwharrie focuses on small-business lending in Anson, Cabarrus, Mecklenburg and Stanly counties, it also has national lending expertise in private airplanes, hotels and other niches. Since CEO Roger Dick started the formerly named Bank of Stanly in 1983, the company’s shares have outperformed the S&P 500 Index, Beaver says. Assets now top $630 million. Beyond banking, the East Carolina MBA grad has helped lead his church, the local Habitat for Humanity and United Way chapters, and Pfieffer’s alumni group. He’s also chair of the N.C. Young Bankers Association. When asked about his favorite leisure pursuit, the aptly named Beaver responded “woodworking” — of course.