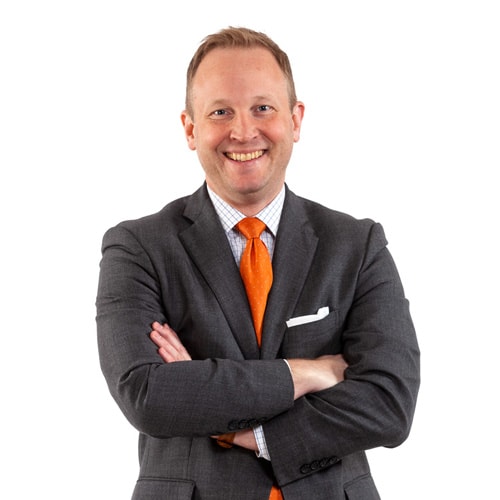 Vita
42; born in Nashville, Tenn.; bachelor’s from Belmont University and law degree from Wake Forest University; married with a son.

Why he chose to specialize in this field
I got a job at the Forsyth County District Attorney’s Office after my first year of law school and was immediately taken under wing by Jim O’Neill, who convinced me that practicing law had little to do with what had been going on in my classes — particularly encouraging news in light of my class rank. Having transitioned from working as a federal prosecutor to a defense attorney, I’ve found there’s no greater privilege or inspiration than walking alongside someone through some of the darkest hours of their life.

What he’d be if not a lawyer
Teaching philosophy at some rundown high school while also serving as the defensive coordinator for their hopelessly awful football team.

Best advice received
“Every case is about one thing; whichever lawyer figures out the one thing and puts it to use for his client is going to win.” — Chief U.S. District Judge Terrence W. Boyle.

“You know, you’re not as smart as you think you are.”
— [Raleigh attorney] Frank Bradsher.

Passions
Learning how to be a dad, husband and friend, and generally trying to think a whole lot more about the person next to me than I think about myself.

Favorite book
My high-school transcripts would suggest there wasn’t one.

Music
As a freshman, we’ll go with Led Zeppelin; by the time I squeaked out the door, probably Radiohead.

Hobbies
On the advice of counsel and pursuant to my rights under the Fifth Amendment to the United States Constitution, I respectfully decline to answer any questions about my hobbies as a teenager.