2019 Law Journal: Is it time to review your succession plan documentation? 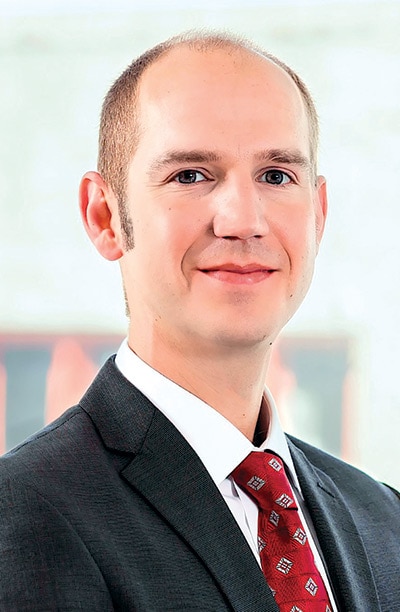 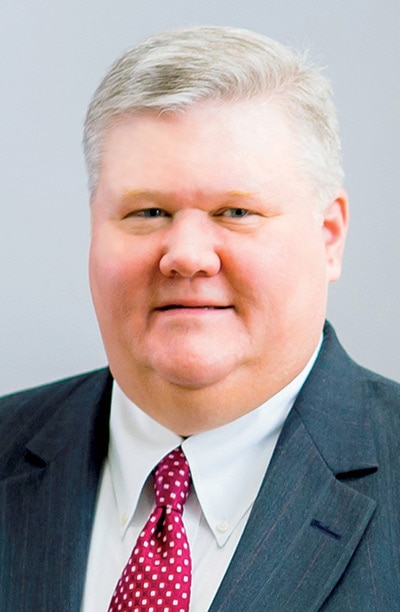 Business succession and estate plans are made based on circumstances existing at the time they are put in place.

Though skillfull attorneys strive to prepare comprehensive documents that take into account all reasonably foreseeable contingencies, it is impossible to prepare a document that addresses every twist and turn that life can take. Only periodic reviews of your documentation will ensure that your plan remains appropriate for you and your situation. To illustrate with an example, consider the following:

Stale Buy-Sell Agreements
Ricky and Scott were buddies from childhood and decided to go into business together after college. With some start-up funds they borrowed from their parents, they started an HVAC business, R&S Mechanical, Inc. They used an attorney to prepare the necessary corporate documentation and, upon her advice, entered into a Buy-Sell Agreement governing transfers of their stock. The key provision of the Buy-Sell Agreement was a mandatory purchase and sale of a shareholder’s stock by the corporation upon his death. The purchase price for each shareholder’s 50% of the corporation’s stock was a fixed amount of $100,000, based upon the $100,000 that Ricky and Scott each initially contributed to the corporation. The Agreement provided that the purchase price would remain fixed until the shareholders amended the Agreement. The attorney warned them that they needed to update the valuation periodically as the value of the company increased. Ricky and Scott placed the Agreement in the corporation’s safe with their other important papers and proceeded to build a thriving business.

After 20 years of hard work, R&S Mechanical, Inc. grew into an enterprise with a net worth of over $10,000,000. Remembering the advice of their attorney and recognizing that one of them would need cash one day to fund a buyout of their partner, Ricky and Scott each purchased a term life insurance policy on their partner’s life with a face value of $5,000,000. With no idea of how Ricky and Scott’s succession plan worked, their insurance agent issued the policies directly to Ricky and Scott as the owners and beneficiaries of the policies. Ricky and Scott placed the policies in the company safe on top of the stack of important papers which were covering the old Buy-Sell Agreement they signed many years ago.

Two months later, Ricky was killed in a car wreck. Imagine Scott’s surprise when he pulled out the old Buy-Sell Agreement he and his friend signed so long ago and realized that the corporation had the right to buy Ricky’s stock for $100,000, while Scott received $5,000,000 in proceeds from his insurance policy on Ricky’s life.
Scott tore up the old Buy-Sell Agreement and paid Ricky’s estate the $5,000,000 for Ricky’s stock. However, what if these two partners were not such great friends? Scott could have gotten a windfall, and Ricky’s family could have been left with a fraction of the value of his stock.

Stale valuations and improperly placed life insurance are very common problems with Buy-Sell Agreements. If you are not certain that your Buy-Sell Agreement does what you want it to do, it is time to give it a fresh look.

Outdated Wills
Though Scott took the honorable path and paid Ricky’s estate fair value for his stock, Ricky’s saga does not end there. The sales proceeds, along with Ricky’s other assets, must now pass in accordance with Ricky’s Last Will.

Ricky was an outgoing young adult. He had an endearing personality that helped him succeed at business, but it also landed him in hot water when he fathered a son, Tom, while in high school. Though he married Tom’s mother, it became quickly apparent that they were not the right match, and they divorced before he left for college. Though Ricky tried to stay involved in Tom’s life, Tom’s mother had custody and made it difficult. By the time Ricky graduated from college and started his business with Scott, he had married again, this time to the love of his life, Katie.

Around the same time that Ricky and Scott’s Buy-Sell Agreement was put in place, Ricky engaged an attorney to prepare his Will. Ricky wanted to ensure that Tom, who was five years old at the time, received a significant legacy while at the same time leaving the vast majority of his assets to Katie. Ricky obtained a life insurance policy that would provide a death benefit of $2,000,000 and made it payable to his estate. His Will directed that an amount equal to the federal estate tax exemption, which at the time was $650,000, was to pass to a trust for Tom, and all remaining assets were to pass outright to Katie.

Ricky died having never reconsidered his Will. Unfortunately for Katie, the estate tax exemption amount had increased to $11,400,000 in 2019, the year of Ricky’s death. Consequently, Ricky’s Will directed the entire estate to the trust for Tom and no assets to Katie. Fortunately, NC law allows a surviving spouse such as Katie to file for an elective share to claim up to half of Ricky’s assets, but she was forced to spend thousands on legal fees to litigate that claim. Moreover, Ricky wanted Katie to receive the bulk of his estate, so his intention was thwarted.

The tragedy does not stop there. The trust for Tom provided that it was to terminate when Tom reached age 25 and, at that time, distribute its assets to him. Tom turned 25 just before Ricky’s death and, sadly, had developed an alcohol and drug problem. He had millions of dollars dumped in his lap, which he spent frivolously to fuel his addiction. Rather than giving Tom the step-up in life that Ricky had intended, the inheritance that Ricky worked so hard to amass ultimately destroyed Tom’s motivation and hastened his demise.

For many people, confronting their mortality and the often difficult decision of how to divide assets among loved ones is an uncomfortable experience. As a result, many people tend to treat establishing a Will as a set-it-and-forget-it proposition. Because changes occur with respect to your family and asset situation as well as with respect to the law, periodic review of your Will is crucial to ensuring that it remains an accurate expression of your wishes.

Conclusion
Life happens, time passes, and situations change. Business succession and estate planning is a process, and plans should evolve over time to mesh with new circumstances. Failing to reconsider your legal documentation periodically can be a recipe for disaster.

Zac leads the firm’s Business Succession Planning Practice Group. He regularly advises closely-held businesses on a broad range of legal matters, such as the formation of new business and investment entities, asset purchase/sale transactions, and contract drafting and negotiation. Zac is also a North Carolina Bar Board Certified Specialist in Estate Planning and Probate Law. zflamb@wardandsmith.com

Click here to view a PDF of the article