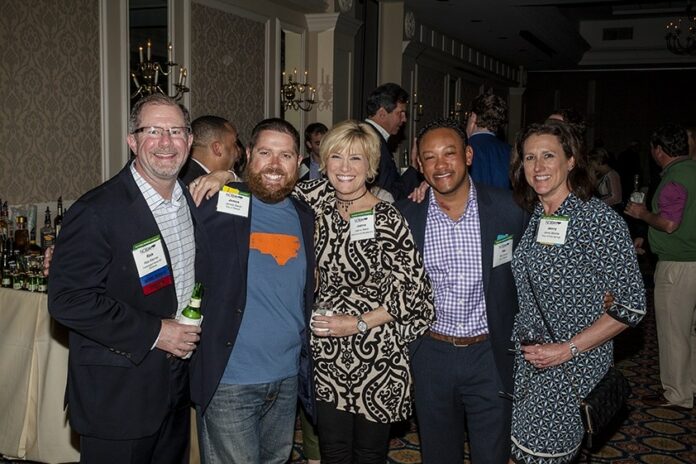 2016 NCEDA MidWinter Conference  The N.C. Economic Developers Association met in Pinehurst to hear from speakers including N.C. Department of Commerce Secretary John Skvarla and Christopher Chung, CEO of the Economic Development Partnership of North Carolina. Awards were presented to state Rep. Jason Saine and state Sen. Harry Brown each as the group’s Legislators of the Year. State legislation was on the minds of many attendees as Skvarla talked about crowdfunding bills and Chung discussed incentives.  Chung also issued a report card on the partnership’s progress since he took the state’s top economic development job in 2014.

Biotechnology Round Table: Wonder of the world